Although there are several theoretical models of working memory, the most widely accepted model is that proposed by Baddeley (Baddeley, 2000; Baddeley & Hitch, 1974). Baddeley portrayed working memory as consisting of four components including the episodic buffer responsible for integrating information from the working and long-term memory. The remaining components guided the development of Recall:

The central executive system - a domain-general limited capacity system often likened to a mechanism of attentional control which is supported by two domain-specific storage components:

The phonological loop - responsible for the maintenance of auditory information

The visuo-spatial sketchpad that is specialised for dealing with visual and spatial information.

This is a test of phonological loop functioning in which the child hears sequences of words and are then required to recall the words in the same order in which they were presented. All the words in this test are common single-syllable words, selected at random from a large data set, with built-in checks to avoid rhyming or alliterative pairs. 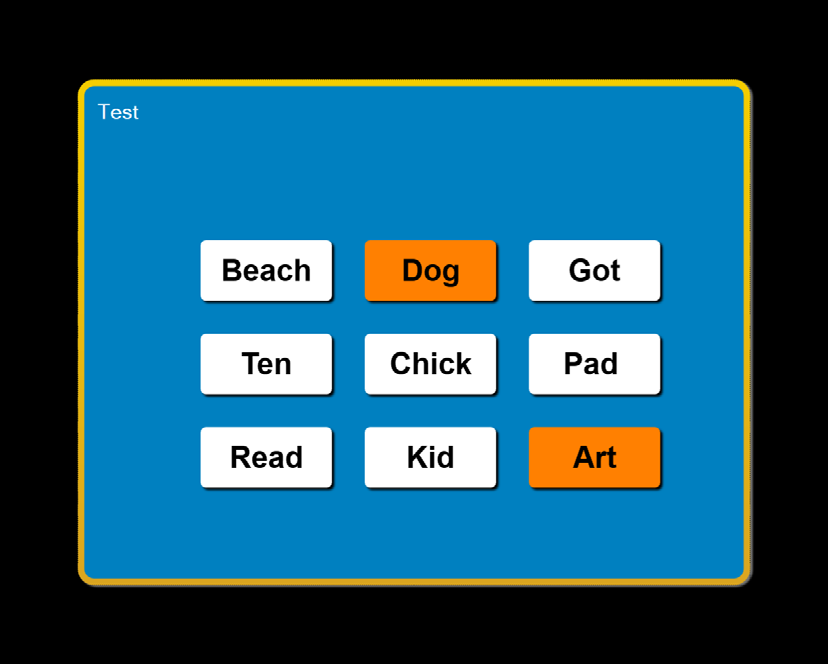 This is a test of the functioning of the visuo-spatial sketchpad in which the child sees a matrix pattern of filled (black) and unfilled (white) squares on the computer screen. When the pattern disappears, they are presented with a blank matrix of all white squares, and they are then required to recreate the pattern. 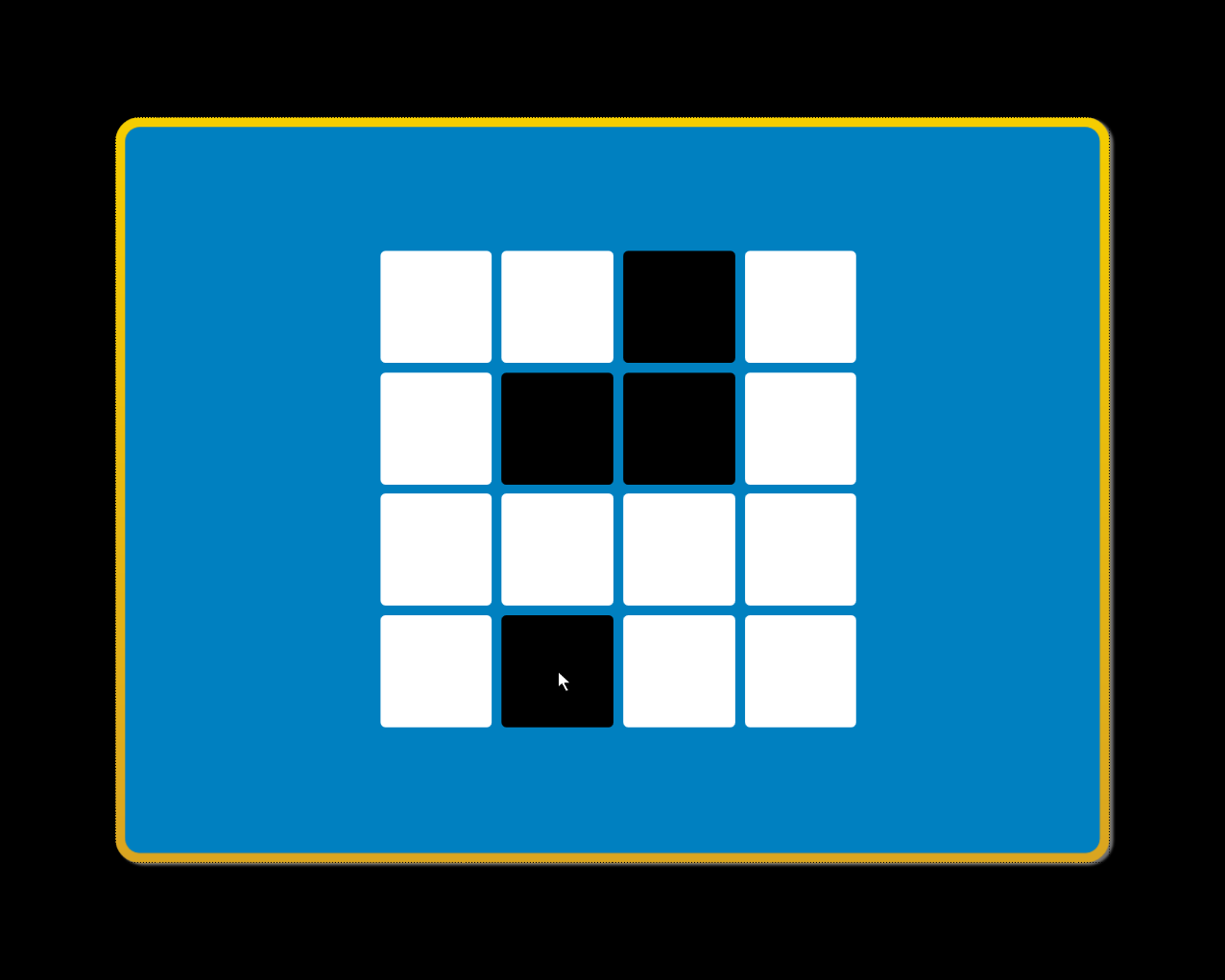 This is a test of central executive functioning that involves carrying out a sequence of independent counting tasks whilst simultaneously remembering the results of each count in the same order. In each count the child is presented with an array of different shapes, the numbers and locations of which are randomly generated, and is required to count the number of red circles. 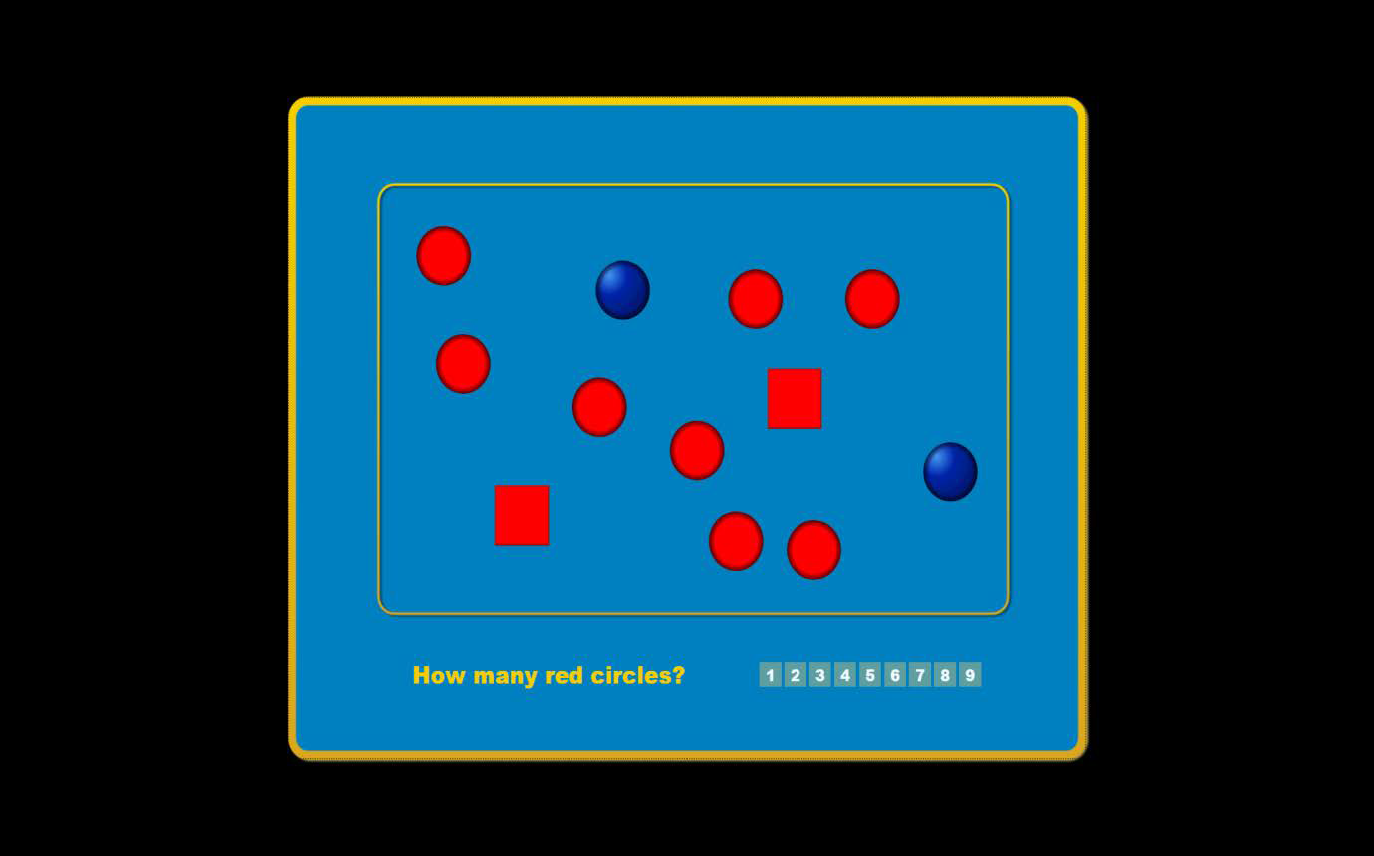 Previous: About Recall Next: How to order the assessment - International customers