The relationships between these different scores are shown in Figure 27 below. 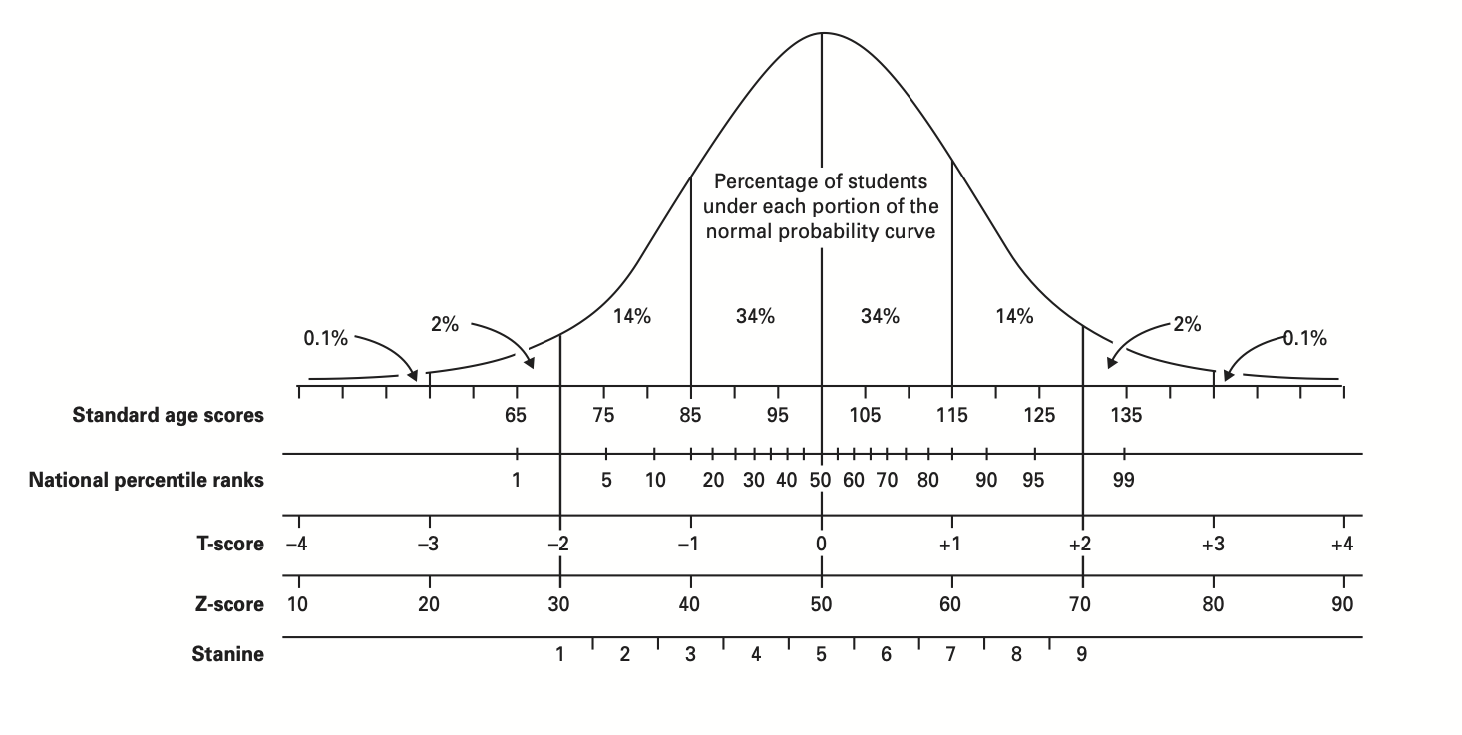