Tim, a boy aged 8 years 7 months, was assessed on LASS 8–11 because his teachers felt that he was not performing up to standard. He was regarded as average in general ability, but his written work was very poor. Tim also had a tendency to be disruptive in the classroom and was frequently on report for misbehaviour, failure to complete work or to hand in homework. He was clumsy, forgetful and slightly hyperactive. Tim’s LASS 8–11 results are shown in Figures 29a and 29b.

Figure 29a. Tim – a case of classic dyslexia 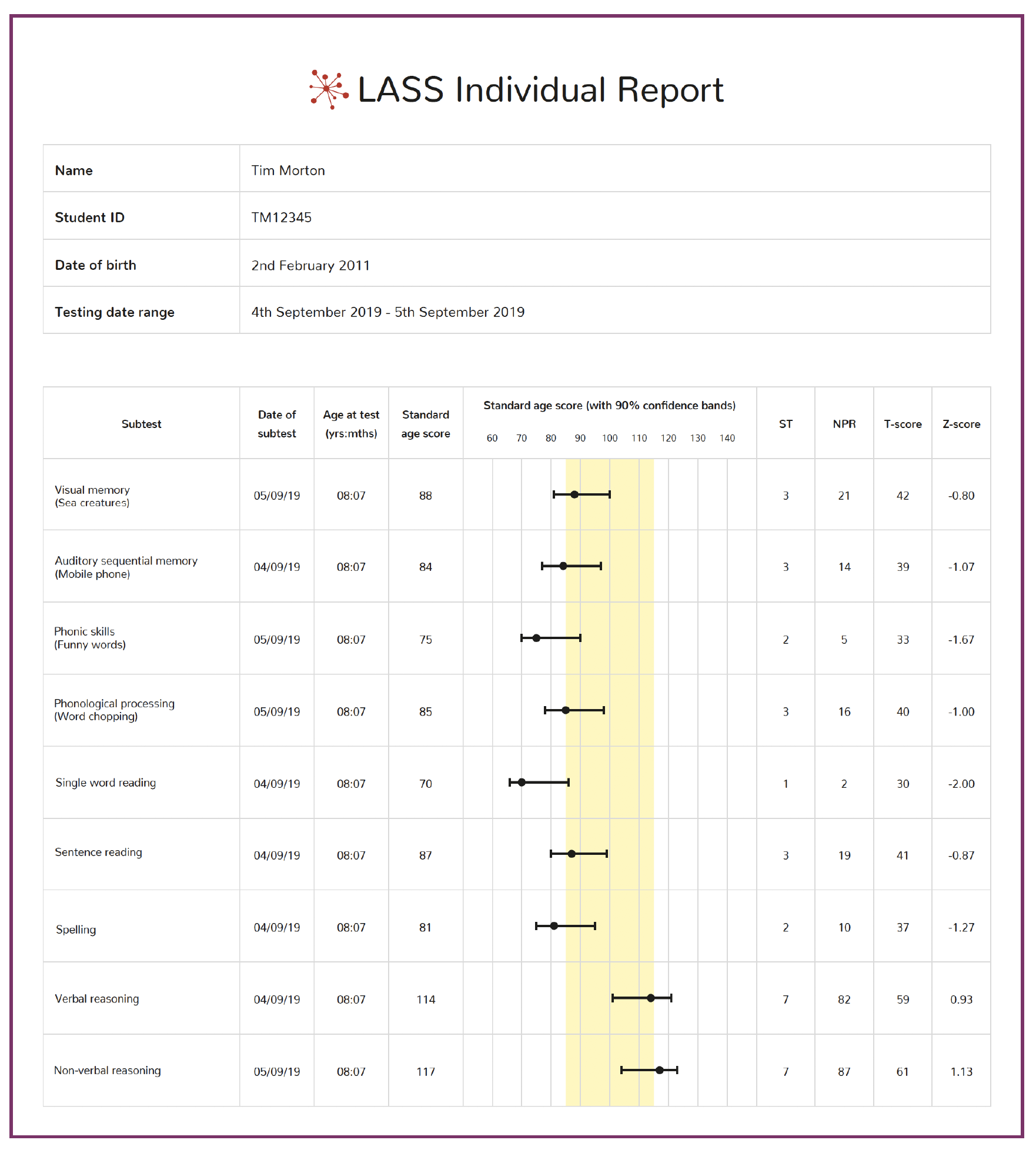 Figure 29b. Tim – a case of classic dyslexia

The results show that Tim is clearly a very bright student (Non-verbal reasoning: SAS 117; Verbal reasoning: SAS 114), with poor reading (Sentence reading: SAS 87; Single word reading: SAS 70) and very poor Spelling (SAS 81). There is a highly significant discrepancy between his literacy skills and his intellectual ability. It is likely that teachers have underestimated his intelligence because of his poor literacy skills and failure to display his talents in writing.

Tim has virtually no phonic decoding skills (Funny words: SAS 75), and so he is obviously relying on visual strategies to recognise words. Because he is bright he is able to apply intelligent guessing and use of context when reading for meaning, which is why his Sentence reading result (SAS 87) is rather better than might be expected from his Single word reading score (SAS 70).

Tim also displays a clear cognitive weakness in auditory sequential memory (Mobile phone: SAS 84) and his visual memory is also low in comparison with his intellectual ability (Sea creatures: SAS 88). Phonological abilities are also relatively low (Word chopping: SAS 85). These findings of cognitive impairment justify the use of the term ‘dyslexia’ to describe his difficulties. In fact, his problems are fairly severe. Tim’s dyslexia was subsequently confirmed by full psychological assessment. It then transpired that his father also had literacy difficulties and only a few months later (triggered by these revelations) his older brother (age 12 1/2) was also identified as having dyslexia. Tim had a very unhappy time in the infant department, and it appears that his disruptive behaviour may have been an effect of his undiagnosed learning difficulties. The school immediately arranged for Tim to receive specialist tuition for his dyslexia twice a week, with daily practice activities.

As Tim is bright but has poor reading skills, a short but intensive use of Clicker7 would develop his confidence and skills. He could progress to DocsPlus and SymWriter2, which would use his visual strengths to develop reading and spelling skills. Wordshark5 could be used at home or after-school club to help develop his spelling skills.